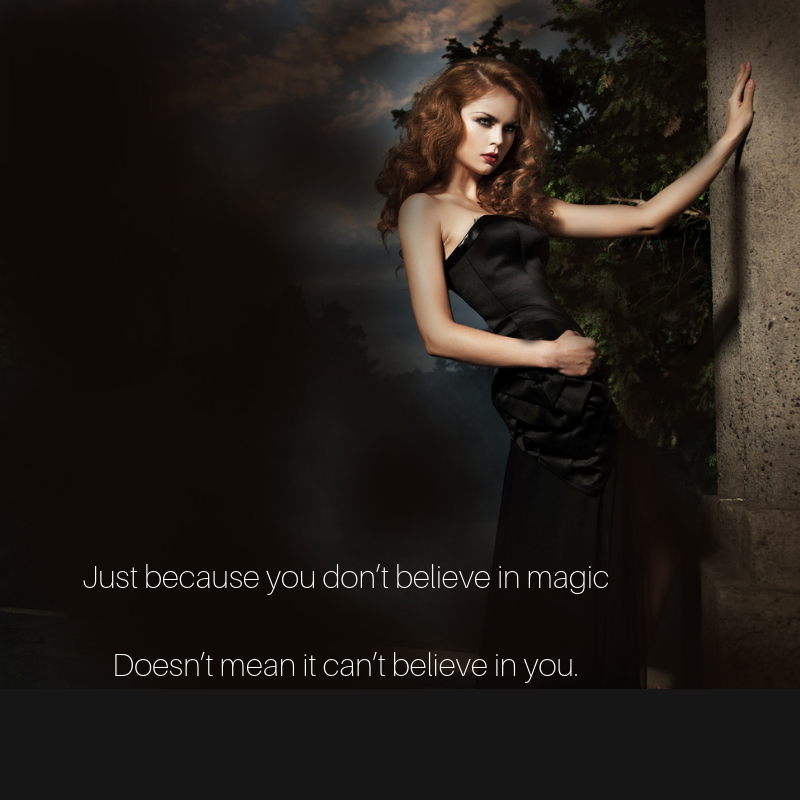 Book 3 in The Banished Gods Series is only three weeks away!!  I can’t wait for you to read this latest installment, which picks up a few weeks after the end of book 2.  If you’re a fan of Mir, then you will absolutely love this book!  Here’s an excerpt:

“I was just coming down to see you. Actually.  Now.” God, Sydney realized she sounded like an idiot. Barely programmed for the human language. Breathing seemed to be the biggest thing on her plate right now, and every single one of hers brought in great sweeping gusts of Mir’s scent.  Clean, crisp and purely male, her knees went weak and to her utter embarrassment, she staggered against him.

Yup, totally a fucking failure at this interpersonal shit.

“Well,” Mir murmured, gathering her against him and backing her into the room, “I saved you a trip, then,” as he kicked the door shut behind him.

Somehow, with just the two of them inside, and everyone else outside, he seemed to grow exponentially bigger.  Sexier. She breathed him in again, slower this time, more deliberately. Definitely more desirable.   “I also came up,” he leaned in close enough that she swore she felt lips in her hair, “To apologize,” the velvety touch of lips on her neck, “and to tell you,” lips on her face, “that I behaved like a total and a complete asshole.”

And finally, those lips grazed her mouth.

There were laws of physics that just could not be broken.  Laws that couldn’t be overcome.  Syd thought dimly that this was probably one of them.  From the first time she’d seen him, striding across that street like an avenging angel, it seemed inevitable they’d end up like this.

It had only been a question of when and how.

His strong hand cupped the back of her head, cradling it, tipping her backwards, his other hand braced against the small of her back, and those velvety lips pressed against hers, the lightest pressure, teasing, gentle. Testing.

Her body turned liquid, anticipation ratcheting up with every breath. His tongue brushed at the seam of her mouth and she opened for him as his kiss grew more demanding, the length of his body hard against hers, his mouth pressing hers wider, as she surrendered to him, to the moment. To the heat of this thing.

Another nudging intrusion of his tongue had her on fire, liquid pooling between her thighs.  Each kiss grew more possessive, more claiming, more wild, and she lost herself, the papers scattering to the floor, her arms wrapping around him, fingers skimming over hardened muscle. Wrapping his hand into her hair, Mir tipped her head further back, and traced his teeth over her jaw, down her neck, and down even more, the pressure of his teeth leaving her panting. Breathless.

Desire pounded through her, from her heart to her core. She wanted more of him.

Sydney ran questing hands up and over him, feeling every inch of him before she cradled his face, searching his eyes intently before pulling him back to her mouth. Mir drove his tongue into her mouth, leaving any pretense of tenderness or gentleness behind, tipping her back even further, as he devoured her.

As if he were starving and she was the only thing he was hungry for.

If you want to see if this book is for you, you can read the first few chapters for free on Amazon, just click the link below:

(Also available for preorder at these retailers.)