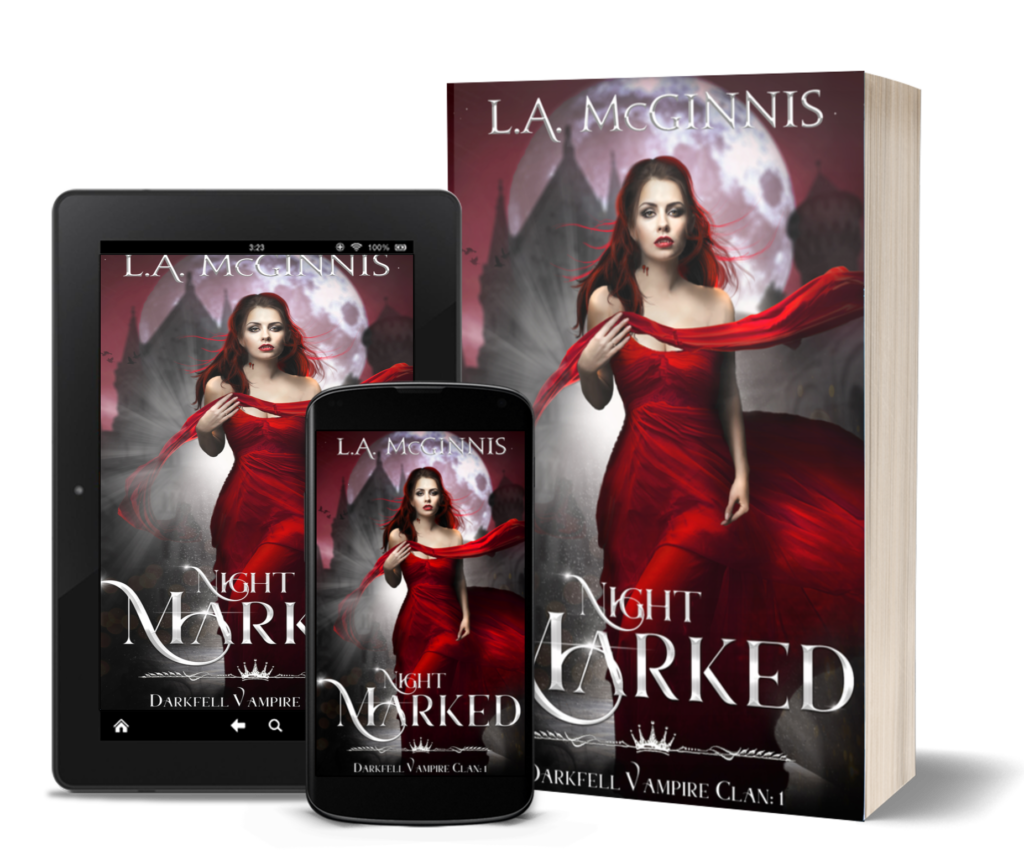 In a world of kings, be a queen.

In the Darkfell Clan, it’s every vampire for themselves, and the rise to power is as subtle as it is bloody. After spending eons under the reign of a monster, the time has come for a new queen. If only she can stay alive long enough to claim the throne. A #whychoose #GoT themed romance! 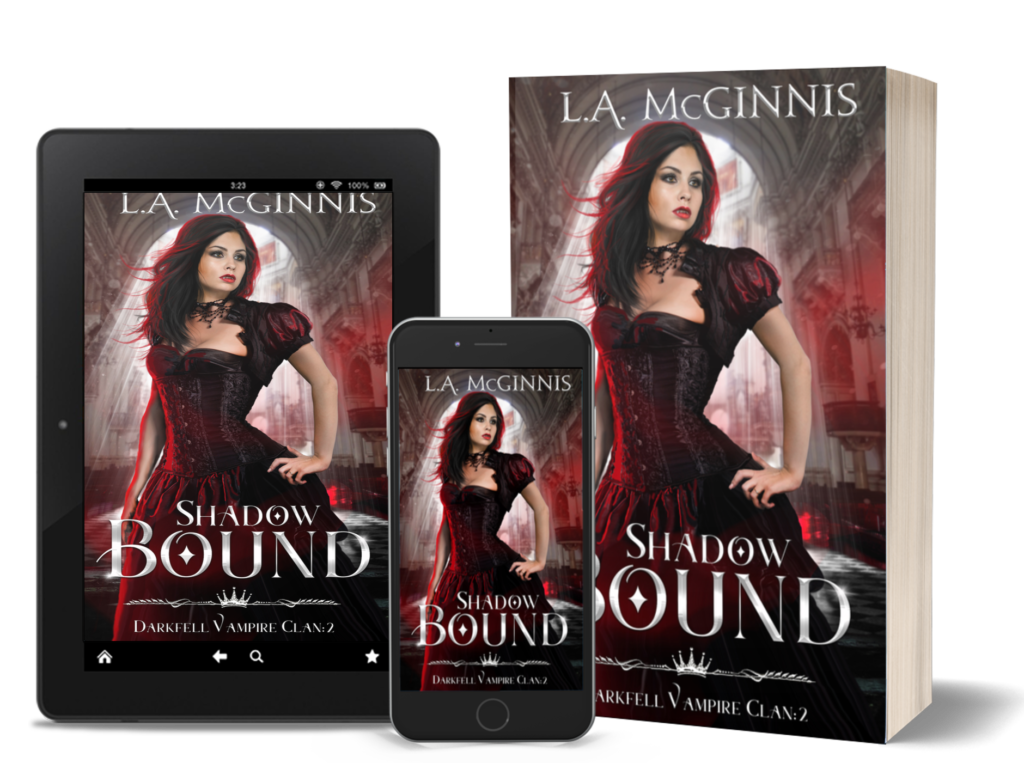 Things are heating up in the Darkfell Clan as Seraphina joins forces with a traitor who holds the key to the throne. Throwing her lot in with Deston Rayne is risky, but he’s her best chance to kill the king, gain the throne and live happily ever after with her knights by her side. A #whychooseromance 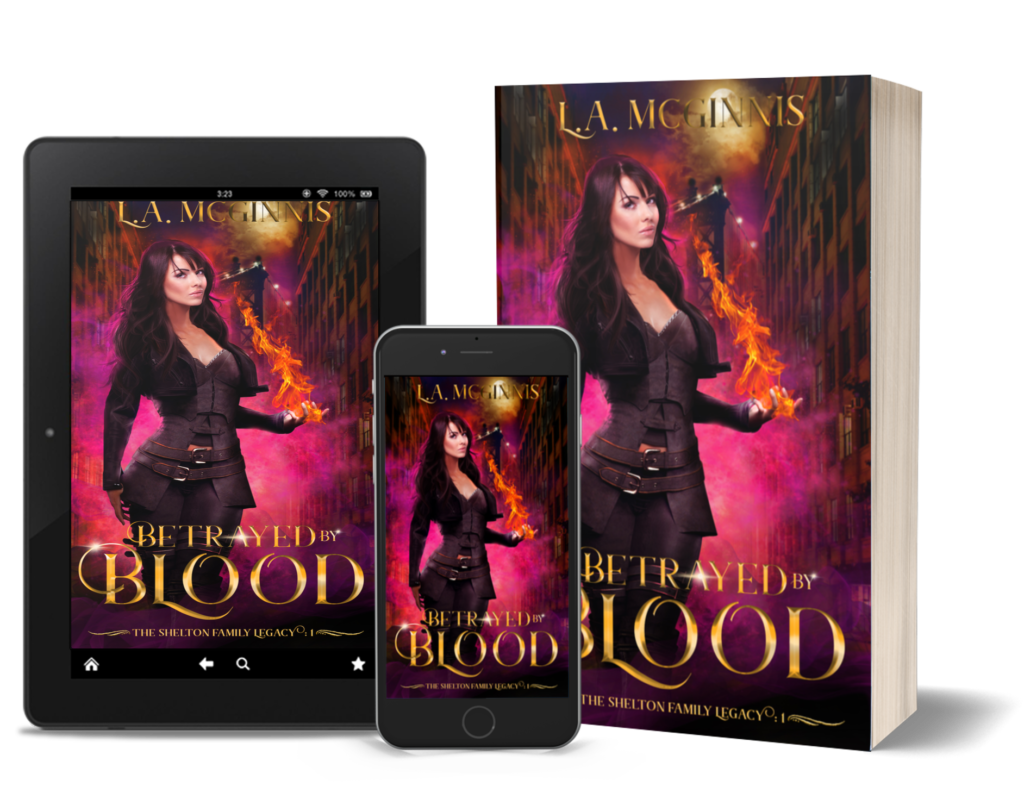 A down-on-her-luck private investigator faces off with dark government forces when she’s framed for murder and forced to run to New York City, where her own secrets could get her killed.

is available for preorder! 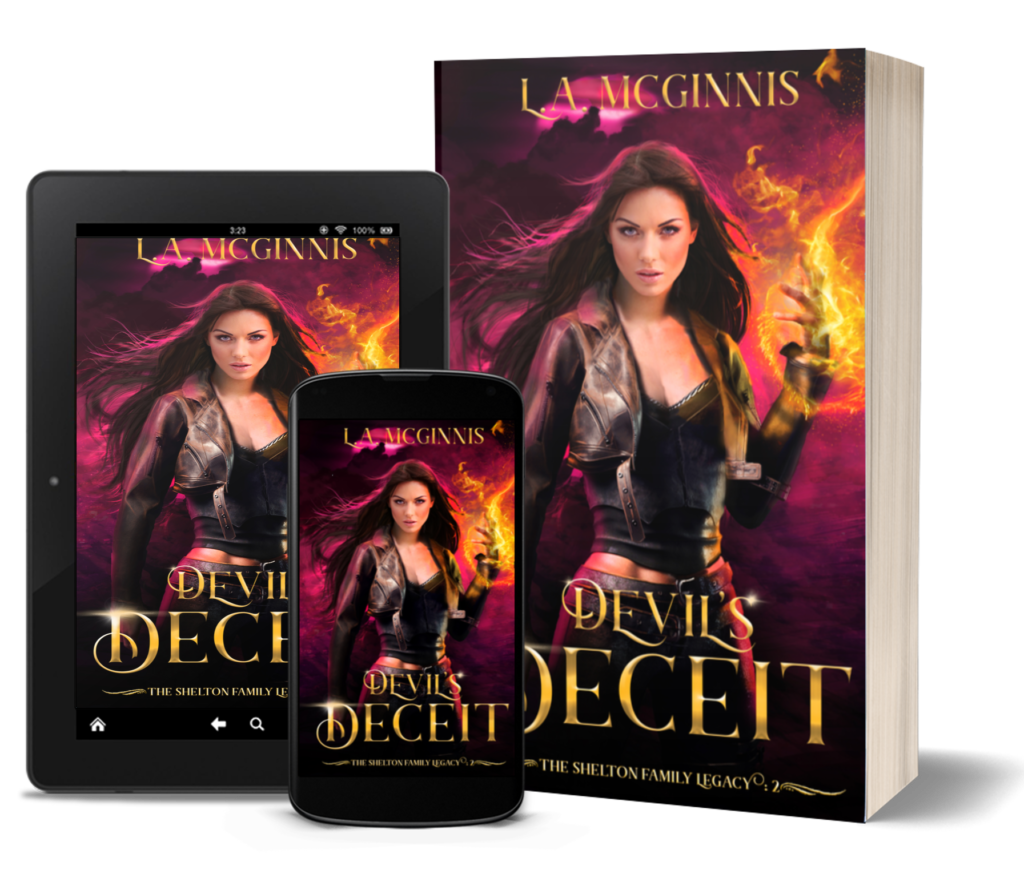 Miranda races to prove her innocence and redeem herself in Gabriel’s eyes after being set up by her former mentor. But New York is more dangerous than she ever imagined as her enemies close in, her luck runs out and she has to save her best friend’s life before it’s game over. 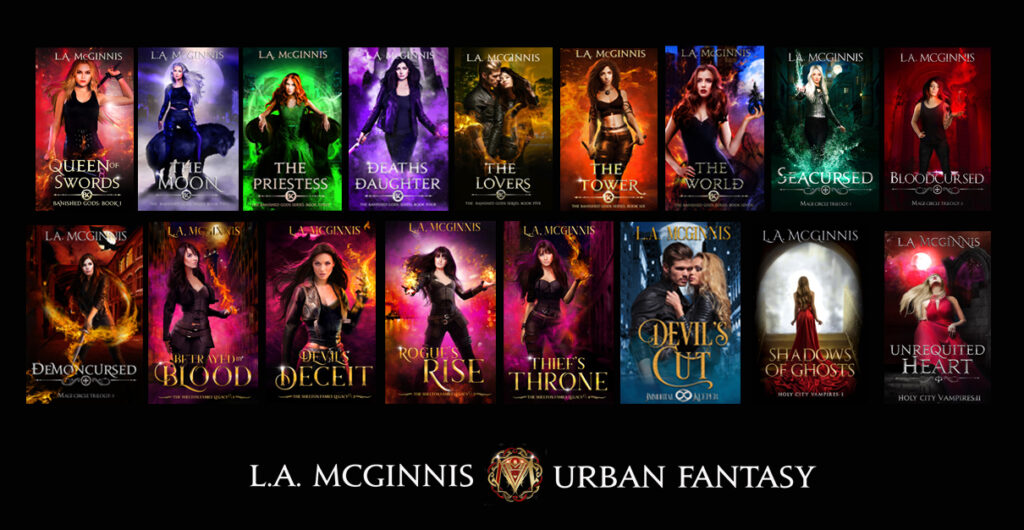